Which is the best technique of Liposuction for Abdomen?

TUMESCENT Awake Liposuction is the best and safest way of doing Liposuction for Abdomen. A large volume of very dilute local anaesthetic solution is infiltrated painlessly into the fat layer under the skin. This fluid contains medicines which constrict the blood vessels. This results in virtually nil blood loss. This technique eliminates the need for general anaesthesia or heavy sedation during or after Liposuction. The painless state remains for several hours after surgery and thereafter there is minimal pain or discomfort. 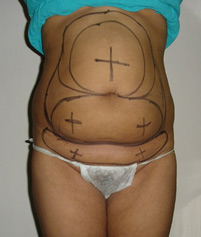 What are the advantages of TUMESCENT AWAKE LIPOSUCTION FOR ABDOMEN over other techniques?

There are several unmatched and unique benefits when Liposuction for Abdomen is done by AWAKE TUMESCENT technique.

It is done totally under local anaesthesia, thus eliminating the need for general/systemic anaesthesia. This removes the potential risks of general anaesthesia.

Person is awake and conversing thereby adding to the safety during surgery.

The procedure is virtually bloodless. The blood loss during surgery is negligible. High volume liposuctions can be routinely performed by tumescent technique.

There is no heat production in the fat layer or under the skin. Therefore there is no possibility of skin burns at all

After surgery pain is much less than any other form of liposuction.

Liposuction is performed like an OPD procedure. There is almost always no need for hospitalization.

AWAKE Tumescent liposuction has a very high safety profile which has been proven by national surveys conducted in USA by professional medical associations.

It is performed totally under local anaesthesia, without intravenous sedation or general anaesthesia. Person is awake and conversing while liposuction is going on.

It is performed under general anaesthesia or under deep intravenous anaesthesia. Patients may receive a limited amount of tumescent fluid infiltration.

Are there other techniques of Liposuction for Abdomen? 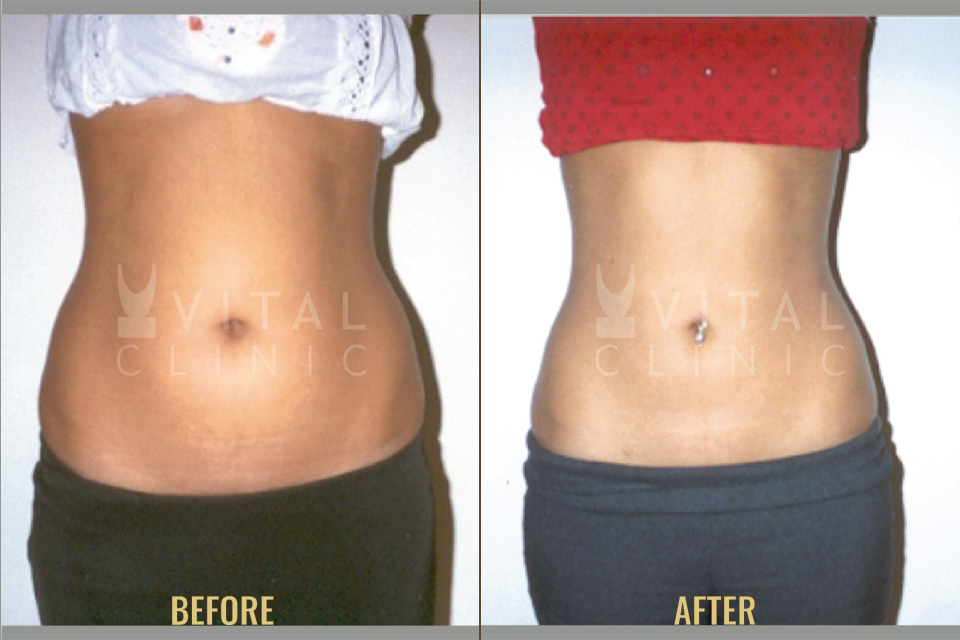 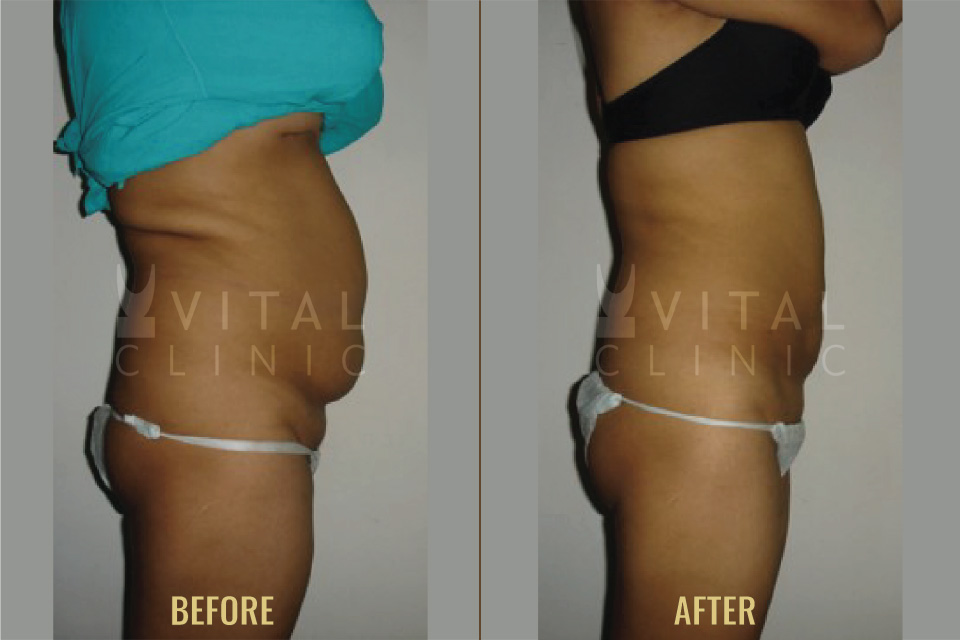 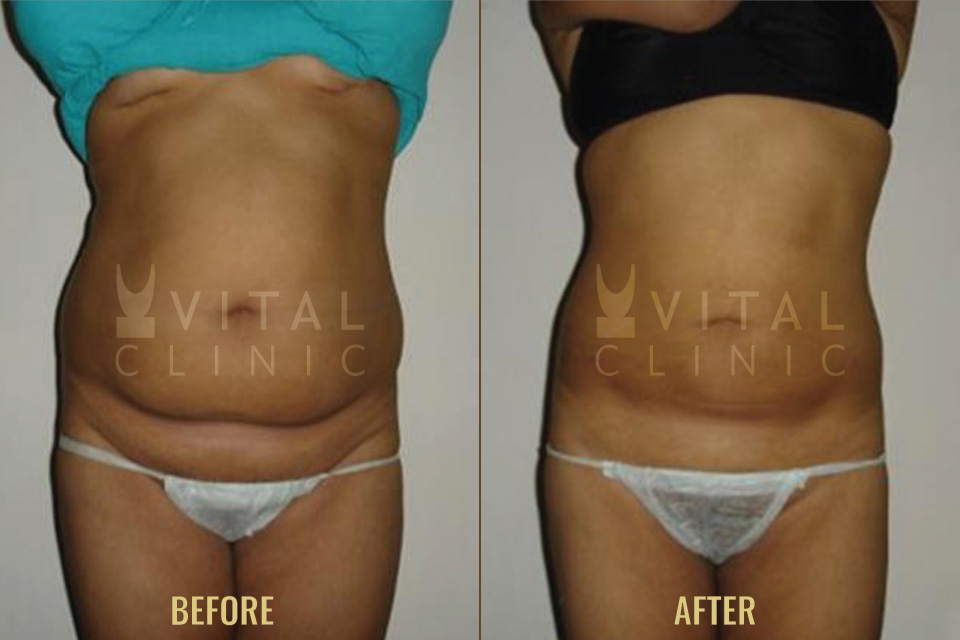 Awake Liposuction is an excellent cosmetic surgery procedure for PERMANENT BODY SHAPING. Fat is removed from fat deposits between skin and muscles in a planned, systematic and symmetrical way to give a shapely body. It is an artistic work. It is like sculpting the body!