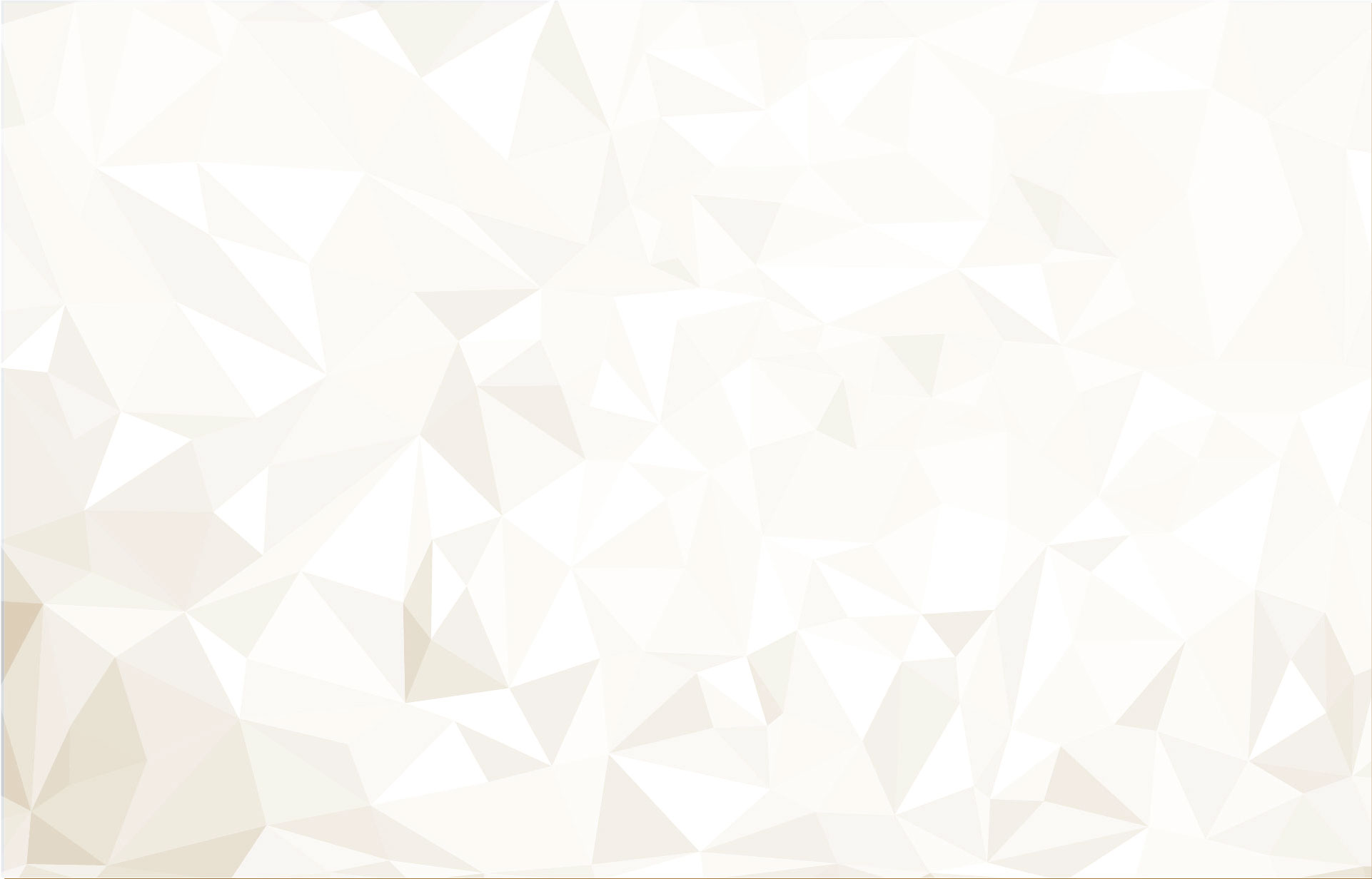 Gynecomastia or ‘Male Breast’ is the presence of immature mammary glands in male chest area (in women such mature glands produce milk for breast feeding of baby after pregnancy). During the development of male breasts in boys, some resistant fat also gets deposited between and around the glands, giving the appearance of a female like breast. Male Breast results from an imbalance between androgen (male hormone) and estrogen (female hormone) activity. The hormonal imbalance that results in the deposition of glands in the chest areas is usually temporary and commonly occurs in boys at the time of puberty (12 – 14yrs). Once glands are laid down in the chest area, they do not regress. The cause of Male Breasts formation is hormonal in origin and not obesity (becoming fat). That is why it cannot be treated by diet control or exercise. Obesity will only increase the breast size due to increased fat deposition between and around the glands. Also, there are no medicines that can be given to treat this condition. Surgery is the only option.

Gynecomastia is of two types:

People who wish to undergo male Breast reduction surgery suggest that some of the most common symptoms of the patient is being self-conscious. They are not confident and are worried about the enlarged breasts. Embarrassment is a major concern reported by people. Occasional tenderness as well as little pain is also reported by people who wish to undergo man boobs surgery.

Classifications to define the surgical technique is Simon’s classification. It is based on the size of breast and skin redundancy degree.

The medical term that is known as male breast removal or Gynecomastia means the overdeveloped male breast which looks like a female is the main reason that calls for attention. This is because of the physiological changes that occur during the puberty or the development phase in which the male breast tissue enlarges abnormally.

Gynecomastia or Male Breast reduction surgery is characterized by:

Are You a Candidate For male breast reduction surgery in Delhi or Gynecomastia Surgery?

Gynecomastia surgery is a procedure that reduces the male breast size as well as provide a more chiseled and contoured look of the chest. The surgery includes men who:

You can manage and meet the expert to help with male breast reduction surgery in Delhi. It will help you understand if the treatment offered is the best and the solution for this Gynecomastia. During the consultation, the chest region would be examined and worked up you will know what type. Types of the Man Boobs surgery.

Male breast reduction surgery is amongst the famous cosmetic surgery procedure that reaps excellent results which requires a skilled approach. The specialized training as well as higher experience. The 3 key factors that are involved into choosing a cosmetic surgeon for the male breast removal procedure:

This indicates that a cosmetic surgeon’s aesthetic style aligns well with yours. Your Rapport with a Cosmetic Surgeon would also matter, since he is the one who will be working on you and you need to feel comfortable as well as open and candid with the cosmetic surgeon related to the specific concerns that bother you and your medical history. Vital Clinic is amongst the best and most renowned cosmetic surgery clinics that offers the best treatment facility and also offers the patients long lasting results.

Some pictures of Mammary glands removed from some of the patients

22 yrs of age: Very large Male breasts: Before & After surgery (Developed skin burns when he tried to reduce breasts by using a so called, ‘slimming heat belt’)

21 yrs of age: Very large Male breasts: Before & After surgery (Some extra skin was also removed)

24 yrs of age: Large Male breasts: Before & After surgery

24 yrs of age: Large Male breasts: Before & After surgery

32 yrs of age; Obese man with large breasts and heavy fat deposits on side chest wall

19 yrs old bodybuilder: Glands bigger on Left side: Exercise and diet control do not help in the treatment of male breast

15 yrs old boy with large ‘sagging’ breasts had very large mammary glands.
One fine morning he refused to go to school unless his problem was tackled. It became almost an emergency situation for the parents. There was complete transformation in his personality after the operation.
Very large mammary glands and small volume of fat were removed

17 yrs old boy: Very large male breasts: Before & After surgery:
This young boy had lost interest in studies and had started withdrawing from sports activities in school. He preferred to be left alone. These symptoms were very alarming and then the parents brought him for a consultation. He was operated upon. Very large size mammary glands and large volume of fat was removed. Operation brought about a remarkable positive change in his personality. He became very friendly and started enjoying group activities. His self-confidence was restored.
Very large mammary glands and fat were removed

18 yrs old Medical College student:
Before & After surgery: This young boy was admitted in a medical college and was living in a hostel. He often faced embarrassing situations and comments from his fellow students. Gradually this led to deterioration in his studies. After he was operated upon, he no longer faced embarrassing situations like before. His performance in class tests, viva and other examinations improved and he regained his lost self-confidence.
Very large mammary glands and small volume of fat were removed

Incidence of Gyno / Gynecomastia is very high. Almost 25-30% of boys suffer from this condition. It can be a very psychologically disturbing condition as boys are supposed to have flat, muscular chest. Breasts are not at all appropriate on boys’ chest.

Sometimes male patients feel they have puffy nipples. Surgery removes the puffy nipples with minimal possible scar. The surgery is outpatient and avoids the large open incisions and scars including free nipple grafting scars that are typical of the traditional techniques. Most patients notice significant flattening of the chest as well as a shrinkage of the often dilated size of the areola. Special compression vests are utilized post-op for good healing. Patients need only a day off of work and can resume full working out and exercise in six weeks. Results are immediate but, improvement continues for about three months.